So far, racers rely on the luck of good weather conditions. But with this equipment they already exactly know what the conditions are like at the airport.

The new version of the devices connected to the tablet:

From July 22 to August 3, 2015, the FAI World Championship was held in Mongolia.
The race was attended by Ondřej Parpel and Vladislav Urban from the Czech Republic. They raced in category F1B and used our device for detection of air flows. Congratulations on your success in individuals as well as podium finishes in the team category.
results: 2015 FAI World Championships 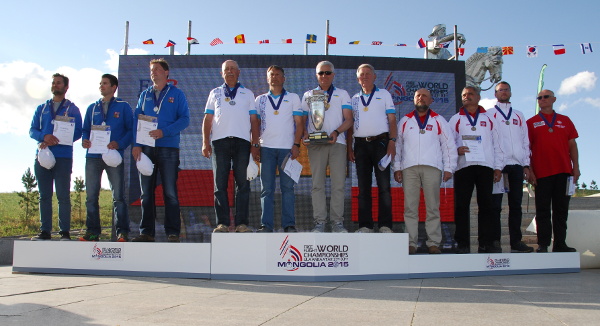 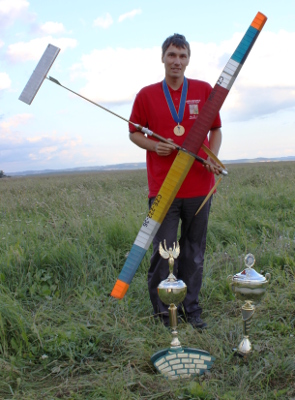 Preparing an application for mobile phones with Android: 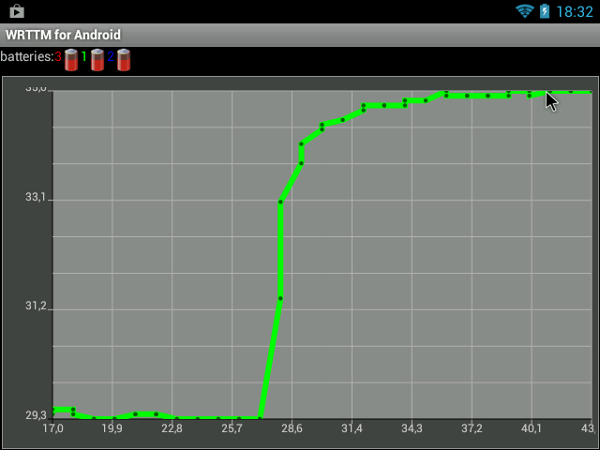